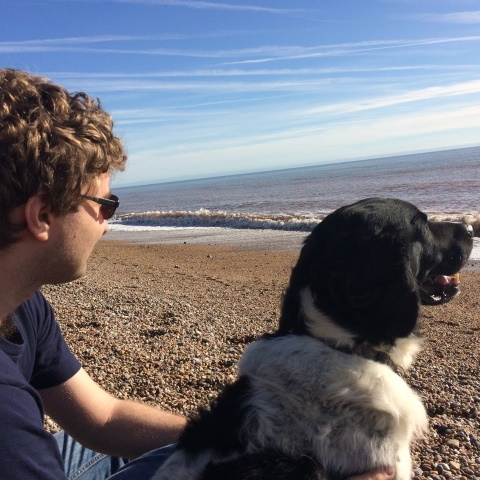 User feedback is an important part of any software development. Software is only successful if it is used, and people will only use software if it does what the user wants. Very few (successful) tech companies will have built their product without talking to their users first. Especially with the internet connecting everybody online, it's never been easier to get in contact with your users, whether that is through feedback forms or reading rants on Reddit. With all these extra avenues for users to let themselves be heard, there has also grown an expectation that developers listen to that feedback and act on it. Is that really always the right thing to do for a developer though?

Software exists to fill a user's need. It takes a certain skillset and mindset - both of which can be learned and practised - to understand those needs, and build a solution that addresses them. What I have often seen in online examples of "user feedback" is users sitting on the expert's chair and explaining their problem in the form of a solution. Should we, as developers, adopt those solutions? Not blindly. As a metaphor: a person may complain about having a headache, but the headache is merely a symptom for something else. The same holds for user feedback: if a user is annoyed with some part of your program, that may be because there is a larger underlying problem with it. A good designer knows how to look for these root causes, or at least how to ask the right questions to get closer. This is why user feedback is often gathered from directed surveys or interviews, rather than sourced from social media, as this allows more of a deep-dive into the root causes of users' frustrations.

I wanted to specifically talk about games. On the surface, games are just another piece of software: they are written with code, and they have a purpose (generally to entertain). However, in many ways games are the antithesis to software. Game development, and game design in particular, is an inherently creative process. You can't really quantify fun, if fun is even the primary purpose of a game. Games are a form of expression, not too dissimilar from any other form of art.

Games still rely on feedback for success. In almost any case, we want our games to be played by as many people as possible, and so we want to build something that appeals to our audience. Throughout the entire development process, one question will always come up: how much of our own creative vision are we willing to sacrifice to address player feedback? Often compromises have to be found, or some freedom is given to players to let them enjoy the game how they want, while leaving open the option to play the game as the developer intended it.

When done well, I consider player feedback a privilege. People caring enough about your game to have an opinion, to want to help to improve it, is a reward in its own. When done poorly though, player feedback can be a deprevation of the creative process. In particular when player feedback is forced upon the designer from a publisher or somebody in a similar role.

I want to take a recent example that actually inspired this post: the introduction of so-called Player Agency Groups for the game RuneScape. A representative out of the player community was put on the payroll to work with the developer to address some of the game's pain points. While working together with players on a game can be very rewarding, I cannot help but imagine how I would feel if I were paired up with a player and told to work with them to make the game better. This would be a player without design experience, which comes back to my earlier point that finding actual problems often comes with experience. Not only would I have to deal with that, but there is also the point that making games is a creative process: there is often more than one solution, and sometimes what a player sees as a problem, is actually an important part of the game. A common knowledge in game development is that players don't know what they really want. If you asked them if they wanted to get gold or experience or what have you ten times as fast, they'd probably say yes. However, these values have to be carefully chosen and adjusted to find the right balance of engagement. Players will often also want their particular playstyle be advantageous over others. Designing a good game is finding the balance between all these problems, which is often more of an art than a science.

The best example of player feedback that I have experienced is discussing the difficulty of Roche Fusion. From the get-go, it was meant to be a hard game. While more accessible than an average bullet hell, we definitely wanted to stay true to its legacy that the games are challenging at least. A lot of players struggled with that, and asked for the game to be made easier. We added an easy difficulty mode in the end. To this day, people believe that the normal difficulty mode should be called hard, and the easy difficulty normal, but in this case we decided to stay true to how we think the game was meant to be designed.

Player feedback, and user feedback in general, is a complex topic. It is probably best summarised as "can't live with it, can't live without it". I do believe that a certain level of entitlement has developed among players who expect to be heard, and it is up to developers to find the right balance between listening to that feedback, and trusting both their own creative vision and experience as a designer to make the right decisions. However, it is in our collective interests to realise that - while we are all entitled to opinions - making games is both a craft and a creative process, and we should respect a designer's skills and vision.